The American Subcontractors Association (ASA)will be  presenting its 2014 Excellence in Ethics Awards to construction subcontractors that achieve “the highest standards of internal and external integrity for a subcontracting firm.” Among the recipients is EyeSite Surveillance.

ASA will present the awards on March 27, 2015, in conjunction with ASA’s annual convention, SUBExcel 2015, in Seattle.

“ASA’s Excellence in Ethics Awards program promotes the highest standards of internal and external integrity for a subcontracting firm,” says Shannon MacArthur of MEMCO in Spring, Texas, chair of the ASA Task Force on Ethics in the Construction Industry, which developed the awards.

Each applicant is required to respond to questions concerning the firm’s corporate ethics policies and procedures, its construction practices, and its general business practices. Each applicant also is required to submit detailed documentation, including sealed letters of recommendation from a customer, a competitor and a supplier.

Founded in 1966, ASA amplifies the voice of, and leads, trade contractors to improve the business environment for the construction industry and to serve as a steward for the community. The ideals and beliefs of ASA are ethical and equitable business practices, quality construction, a safe and healthy work environment, and integrity and membership diversity.

Button
EyeSite Surveillance™ is committed to working closely with our clients to minimize the impact of construction site theft and vandalism. We believe that customer service is as important as the technology we provide. 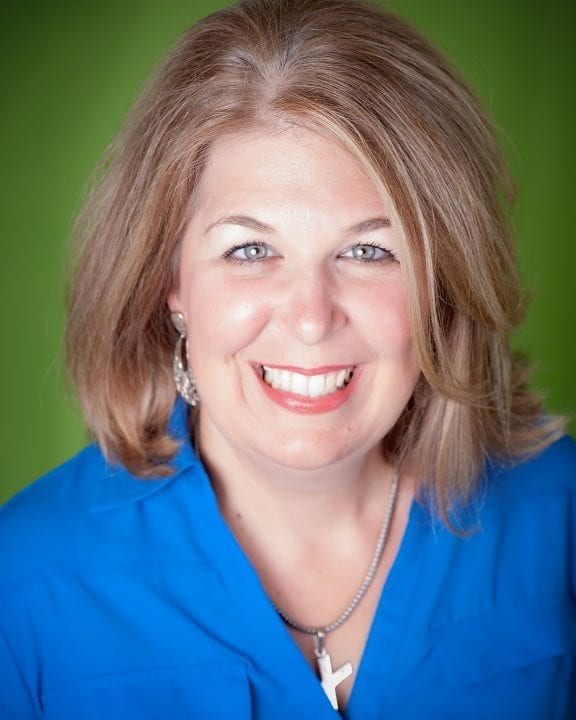