How Jobsite Security Affects Your Construction Company in Houston, TX 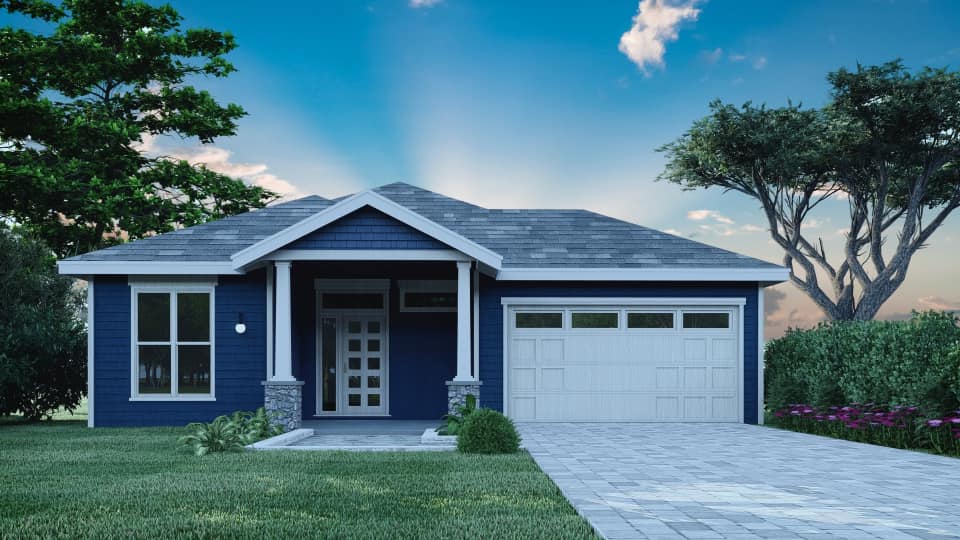 U.S. Navy Hospital Corpsman Third Class Luisa Velez comes from a long lineage of military men and shortly after turning 18, she became the first female in her family to enlist. 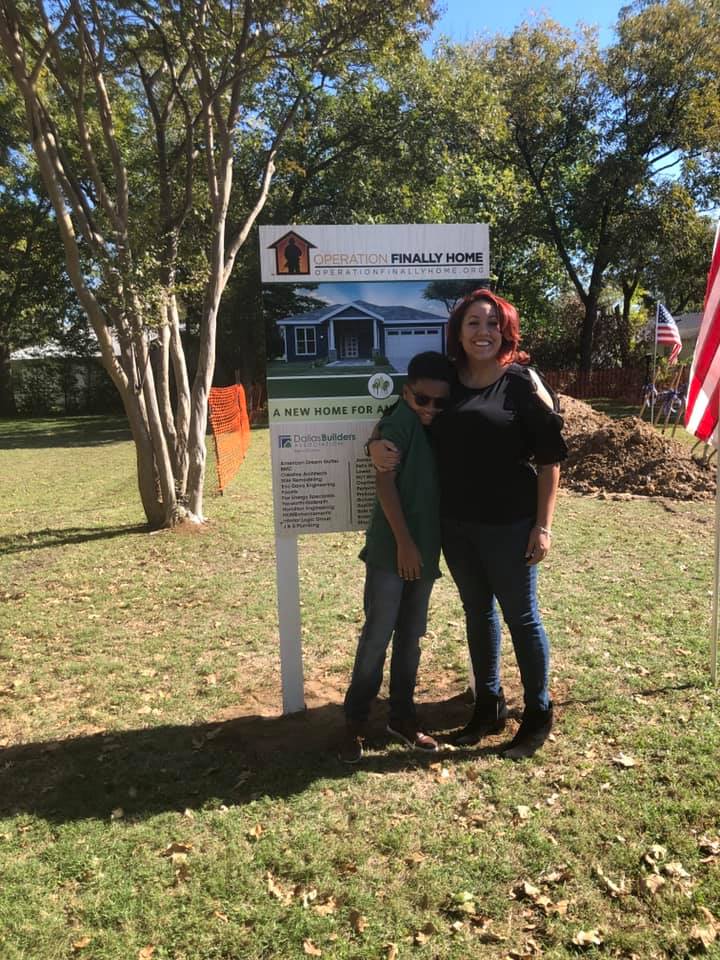 After bootcamp, Velez learned she experiences servere motion sickness. This discovery changed the trajectory of her career in the Navy, but she was as eager to pivot her efforts to the medical battalion.

During her first deployment to Iraq in 2003, Velez worked in a mobile surgical unit, taking incoming patients and stabilizing them before they were transported to the ship or hospital. The start of the war brought many sleepless nights due to missile bombings and mortar attacks among other uncertainties, but they never lost a soldier.

In 2004, Velez was deployed to Iraq for a second time. During this deployment, Velez and her platoon were stationed at a fixed camp where the hospital was housed inside a larger building. The first three weeks of her deployment went smoothly, without much activity, until the hospital building was struck during mortar attacks. This was the first time they lost a Marine. The loss was devastating for Velez. This and other experiences overseas led Velez to return from deployment with severe post-traumatic stress disorder (PTSD).

After returning home to Texas, Velez found comfort and support in the local community, which helped her transition to civilian life.

For her service, Velez was recognized with a Navy and Marine Corps Achievement Medal, Presidential Unity Citation, National Defense Service Medal and Global War on Terrorism Expeditionary Medal, among other accolades.

Velez currently resides with her son in Duncanville, Texas. They enjoy drawing, painting, crocheting, swimming and fishing together, as well as spending time with family in the area.

Operation FINALLY HOME along with the Dallas Builders Association, Winston Homes, and the City of Irving are thrilled to provide the Velez family with a custom-built, mortgage-free home in Irving, Texas. 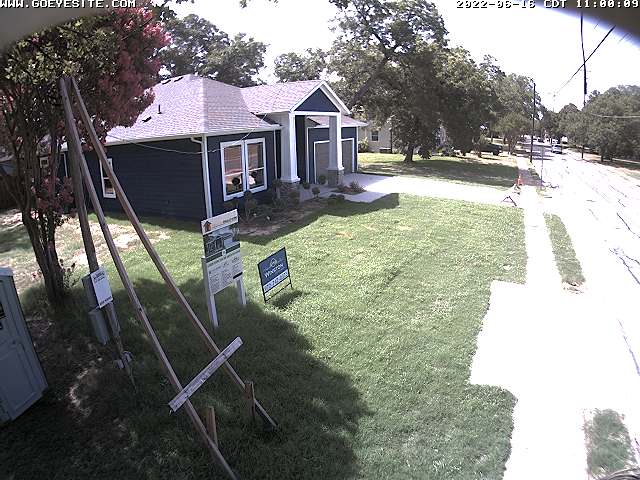 Since 2005, EyeSite Surveillance, Inc. has been recognized as the security experts for construction companies and other sites at risk requiring temporary, mobile theft prevention equipment.

Offering multiple layers of theft prevention through state-of-the-art technology, and a business model based on an unparalleled level of customer service, EyeSite Surveillance, Inc. has become the leader in mobile site security in Arizona and Texas. 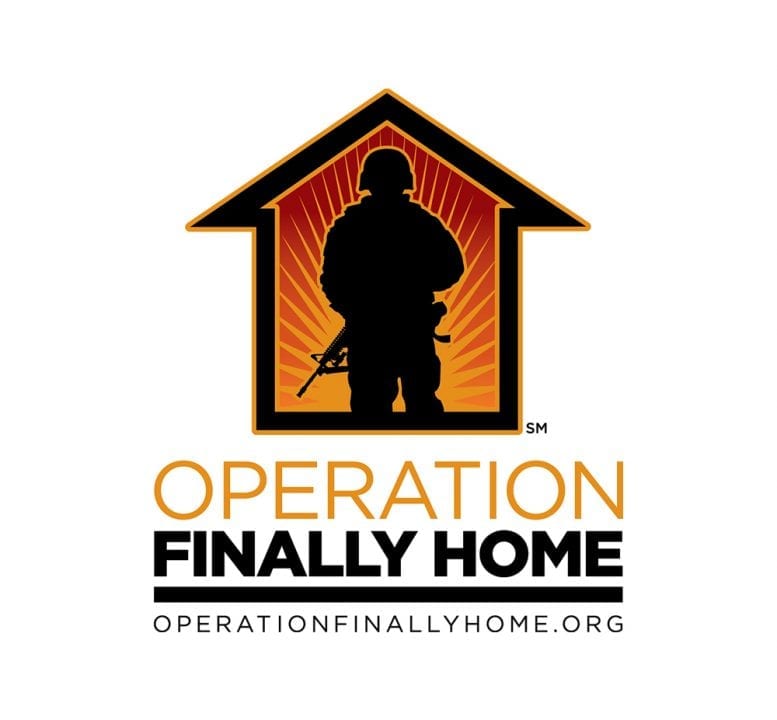 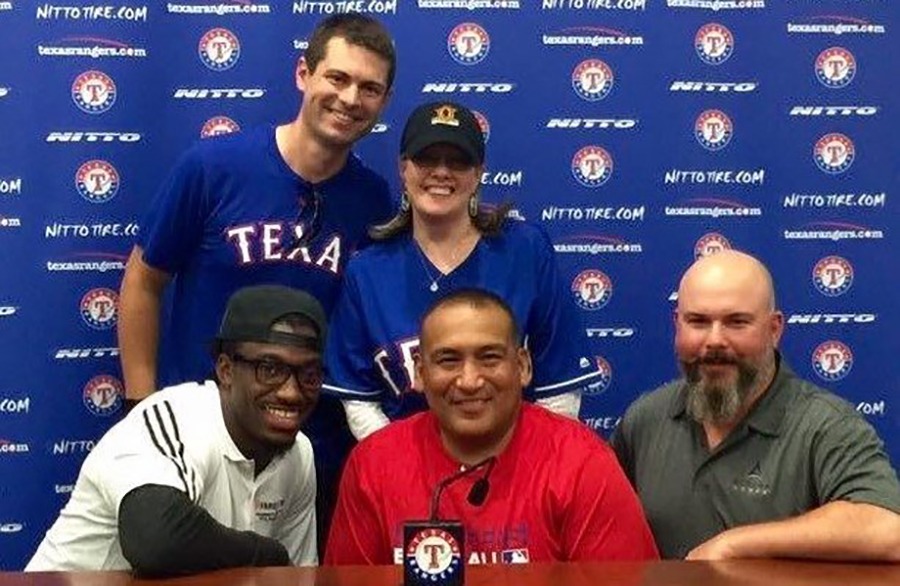